If we had to choose the more prolific time period for aviation aces, that could be the First World War. Just without protection or aid of electronic devices, these brave climbed their wooden aircraft and fought with a bravery and a chivalry that no longer exists in our time.

We present our recreation of these characters. You will meet them in Mini Dogfight, either as allies or enemies.

Manfred Albrecht Freiherr von Richthofen (2 May 1892 – 21 April 1918), also widely known as the Red Baron, was a German fighter pilot with the Imperial German Army Air Service (Luftstreitkräfte) during World War I. He is considered the top ace of that war, being officially credited with 80 air combat victories. 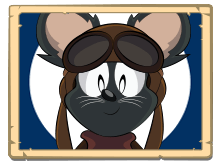 Donald Roderick MacLaren DSO, MC & Bar, DFC (28 May 1893 – 4 July 1988) was a Canadian World War I flying ace. He was credited with 54 victories and, after the war, helped found the Royal Canadian Air Force. 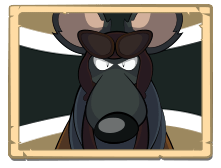 Gottfried Freiherr von Banfield (1890–1986) was the most successful Austro-Hungarian naval aeroplane pilot in the First World War. He was known as the ‘Eagle of Trieste’ and was the last person in history to wear the Military Order of Maria Theresa. He may have been the only flying ace who flew a flying boat to five or more victories. 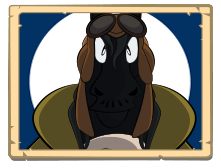 Count Francesco Baracca (9 May 1888 – 19 June 1918) was Italy’s top fighter ace of World War I. Baracca’s total of 34 victory claims can largely be verified from known Austro-Hungarian losses and surviving military records, establishing the Italian as one of the highest scoring Allied pilots during the conflict. 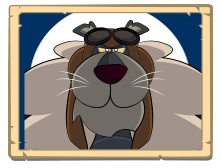 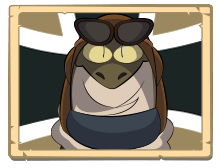 Josef Carl Peter Jacobs (15 May 1894 – 29 July 1978) was a German flying ace with 48 victories during the First World War. His total tied him with Werner Voss for fourth place among German aces. 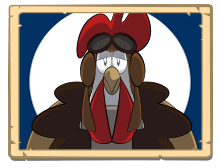 René Paul Fonck (27 March 1894 – 18 June 1953) was a French aviator who ended the First World War as the top Allied fighter ace, and when all succeeding aerial conflicts of the 20th and 21st centuries are also considered, Fonck still holds the title of “all-time Allied Ace of Aces”. 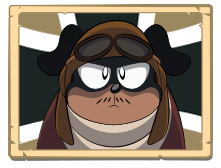 Colonel General Ernst Udet (26 April 1896 – 17 November 1941) was the second-highest scoring German flying ace of World War I. He was one of the youngest aces and was the highest scoring German ace to survive the war (at the age of 22).[1] His 62 victories were second only to Manfred von Richthofen, his commander in the Flying Circus. 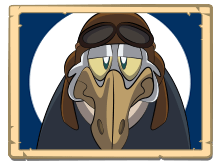 Georges Guynemer (24 December 1894 – 11 September 1917 missing) was a top fighter ace for France during World War I, and a French national hero at the time of his death. 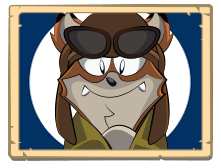 James Thomas Byford McCudden (28 March 1895 – 9 July 1918) was an English recipient of the Victoria Cross, the highest award for valour in the face of the enemy that can be awarded to British and Commonwealth forces.At his death he had amassed 57 victories, making him the seventh highest scoring ace of World War I. 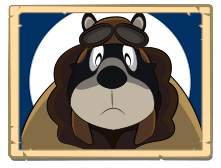